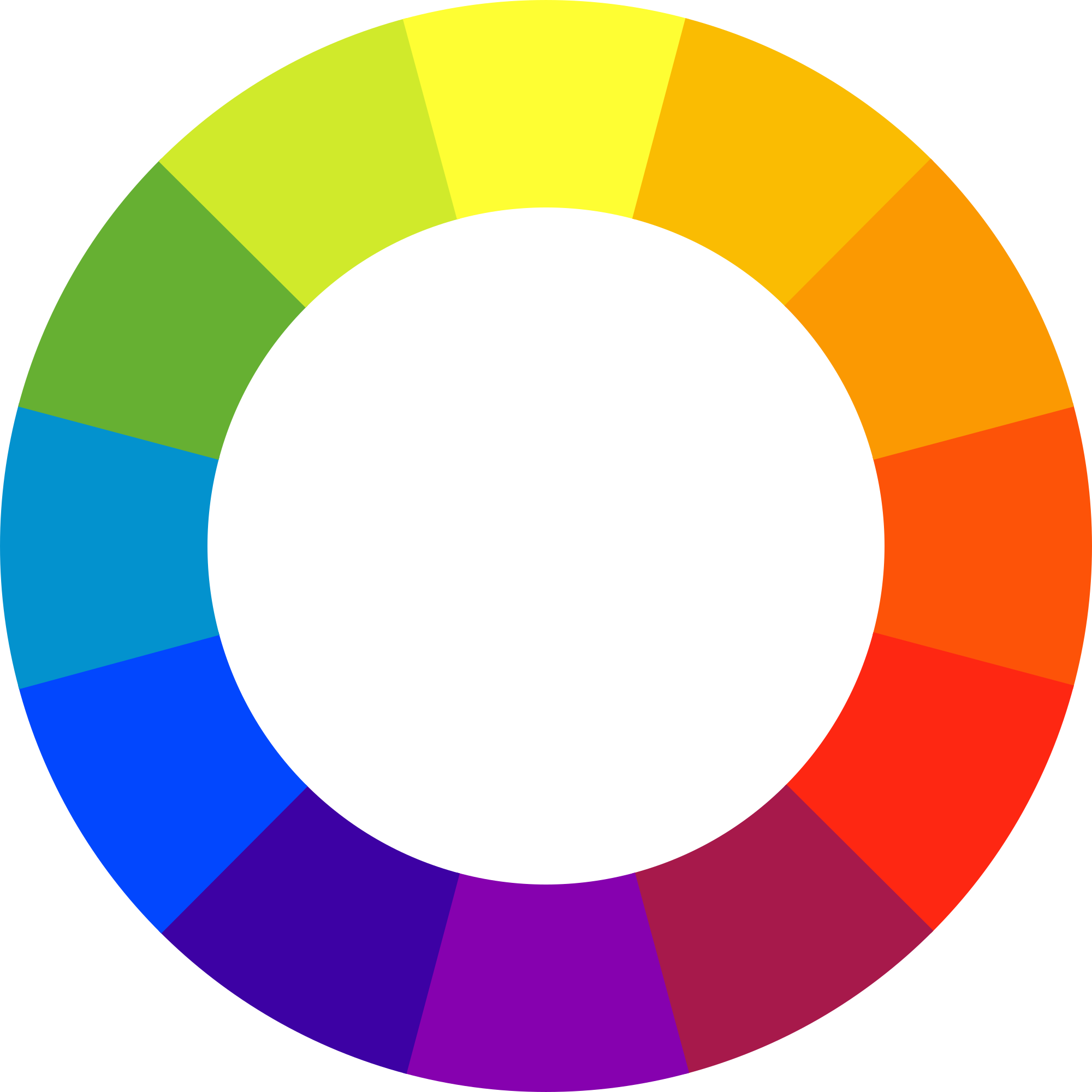 Hey guys, Dan Thomas from Image Doctor and Improvemant.com and watch the video above or read the article below to learn the psychology of clothing colours in the corporate world.

The psychology of clothing colours is a very interesting topic and the colour choices you make in corporate environments can have an impact on your interactions with clients, colleagues and the influence you have in the workplace.

Today we will break down a range of colours that appear on your dress shirts, ties and pocket squares and discuss the unconscious messages that these colours are sending to potential employers, clients and business partners.

Between these two articles and videos, you will have considerable knowledge of how to choose colour combinations that align with the messages you wish to send and the objectives you aim to achieve in the workplace.

So let’s start  off with a very basic overview, and we then will narrow down our focus. A basic overview of the psychology of colours is as follows>

Whilst the lower the degree of contrast such as a light grey suit and light blue shirt can make you appear more approachable and friendly.

That’s just some very broad and general guidelines and we will now delve into more detail with specific colours and the conscious and unconscious messages that each of the colours could be sending, and my recommendations for the best times to wear each.

Blue is the first colour we will discuss and this includes all shades of blue. Blue is effective when attempting to build trust and appear professional and credible. The best times to wear blue can be in;

Red can be somewhat of a risky colour to blend into corporate outfits because its message and the emotions it evokes can greatly vary depending on the recipient.

On one hand, the colour red can signify confidence, self-assurance, authority, commitment, focus, passion and success. Red can be effective in attracting attention and generating excitement to hold peoples focus and attention.

On the other hand though, red can also send messages of threat, aggression, stress and danger. Red can come across as bold, aggressive and even rebellious.

It can also be attached to negative emotions, memories and experiences such as blood, ambulances, hospitals and stop signs.

The best times to wear red may include;

Due to the power and potential to overwhelm in corporate settings, I don’t suggest wearing a red dress shirt, but rather a tie consisting of red or even just a pocket square that has some red in it.

Red can also be very effective in social settings if you are single and wanting to attract attention to yourself. The colour red can affect our attention span and make others seem more attractive.

It’s also been proven that red has connotations to sex and attraction and you may recall an example of this in the red dress scene in the first Matrix film.

The occasions that I suggest it’s inappropriate to wear red includes;

Light pink is an incredibly effective and powerful colour to wear in business and corporate settings. A man who wears light pink is seen as confident and in control.

Because the colour was originally more feminine, a man that is comfortable to wear light pink is seen as bold, assertive and confident within himself.

If you do some google image searching of people in positions of power and influence, you will find the likes of Donald Trump, Warren Buffet and Bill Clinton to be wearing pink ties on a regular basis.

Studies also suggest that pink sends messages of zeal and passion for the topic or information you are presenting or promoting.

Some appropriate times to wear pink are as follows:

So look to incorporate a pink dress shirt, a dress shirt with pink in the pattern or a tie or pocket square with some pink when you are in the above situations.

Purple is a combination of the two biggest power colours of red and blue. In a similar way to red and pink, a man wearing purple will make a strong statement and send messages of power, confidence and control.

Some appropriate times to wear purple can include:

Dark green signifies wealth and growth so incorporate a dress shirt with a dark green pattern, or a dark green tie or pocket square when you are:

Bright green has connotations that are more creative and refreshing. Bright green is not as appropriate in corporate settings and best in the following settings:

Softer, lighter greens send more calm, relaxing signals which may be useful in corporate settings when:

Due to its calming and relaxing signals, lighter greens are best avoided when trying to grab people’s attention and hold focus such as:

Whilst yellow sends signals of vibrancy, optimism and good energy in a general sense, yellow is not a good corporate colour as it sends more immature and fun messages that are not appropriate in the more serious work environments.

Due to the messages of unprofessionalism and light heartedness, yellow should be avoided in:

The times it may be appropriate to incorporate yellow into your outfits can be:

The use of yellow in these settings should be more discreet though, such as yellow in your tie or pocket square as opposed to a yellow dress shirt which may make you look like one of the Wiggles.

Multiple studies have found orange to be the most commonly listed answer when people are asked what their least favorite colour is. Orange has negative associations with things such as warning signs, safety gear and prison uniforms.

With all this said, orange can send positive signals of energy, creativity and vibrancy. Orange is better utilised for those in:

However, orange is not a good choice for the:

Outfits that are predominantly black can appear aggressive, dominant and even intimidating. Just think of how often the evil villain in a movie is wearing black.

A black tuxedo or suit looks very sophisticated and glamorous when you are attending a cocktail, formal or black tie event where all guests are in black. In my opinion though, wearing black in the corporate world can make some people appear less approachable and even intimidating in some cases.

If you hold a very senior role within an organisation and it’s your goal to assert dominance and position yourself as an authority figure, wearing black can be an effective way to achieve this.

If you hold a less senior role and your position involves meeting with existing and potential clients and customers, I believe that black is not a clever colour choice as your intention should be to choose warmer colours that will assist you in building trust and rapport.

The occasions when predominantly black outfits may not be appropriate are:

The most effective use of black in the corporate world is:

Between today’s video and article and the previous suit colours video that I have included below, I hope you now have a deeper understanding of how the colour choices you make can impact the way you are able to influence and impact upon people and the views, emotions and unconscious messages you may be sending to others based off the colour choices you are making.

At the end of the day, you want to start with what your intention are within the workplace such as:

And once you have decided upon the messages that you intend to create and send in the workplace, you can then make clothing colour choices to reflect those intentions.